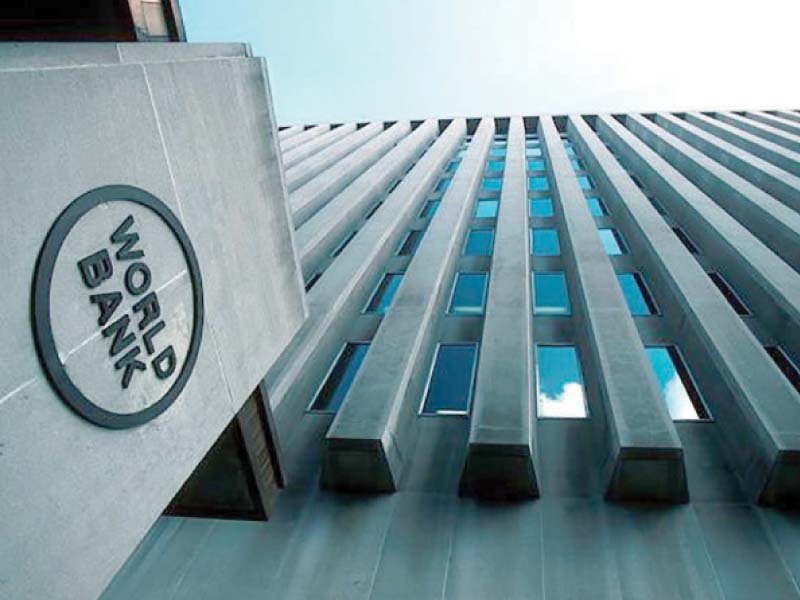 The Washington-based lender also asked Pakistan to immediately withdraw energy subsidies, terming these “unsustainable and ineffective”. The new government of Prime Minister Shehbaz Sharif will make a decision on Friday (tomorrow) whether it wants to continue these fuel subsidies at their current levels.

The Bank warned that Pakistan could not afford to have large external imbalances. It cautioned that rising interest rates in the developed countries could also lead to capital outflows, putting pressure on the currencies in countries grappling with high external indebtedness.

“This is of particular concern in countries with high levels of foreign currency-denominated debt, such as Sri Lanka, Pakistan, and Maldives,” the report said. “They are thus more exposed to swings in the risk appetite of foreign investors amid higher geopolitical uncertainty,” it added.

Due to short-term politically motivated ‘Naya Pakistan Scheme’ of the central bank, about $2.5 billion loans by overseas Pakistanis were now at the risk of being withdrawn, according to the sources.

The indicators of ability to pay were deteriorating in Pakistan and were unsustainable in Sri Lanka, according to the WB report. Pakistan’s public debt service as percentage of its earnings from exports and remittances would increase by 1% to around 2.5% of the GDP, it added.

While the foreign exchange reserves level at the end of the PTI government being released by the central bank, the official reserves have already dipped to $11.3 billion as of April 1 despite gross $53 billion loans that the last government took to increase reserves and finance the current account deficit.