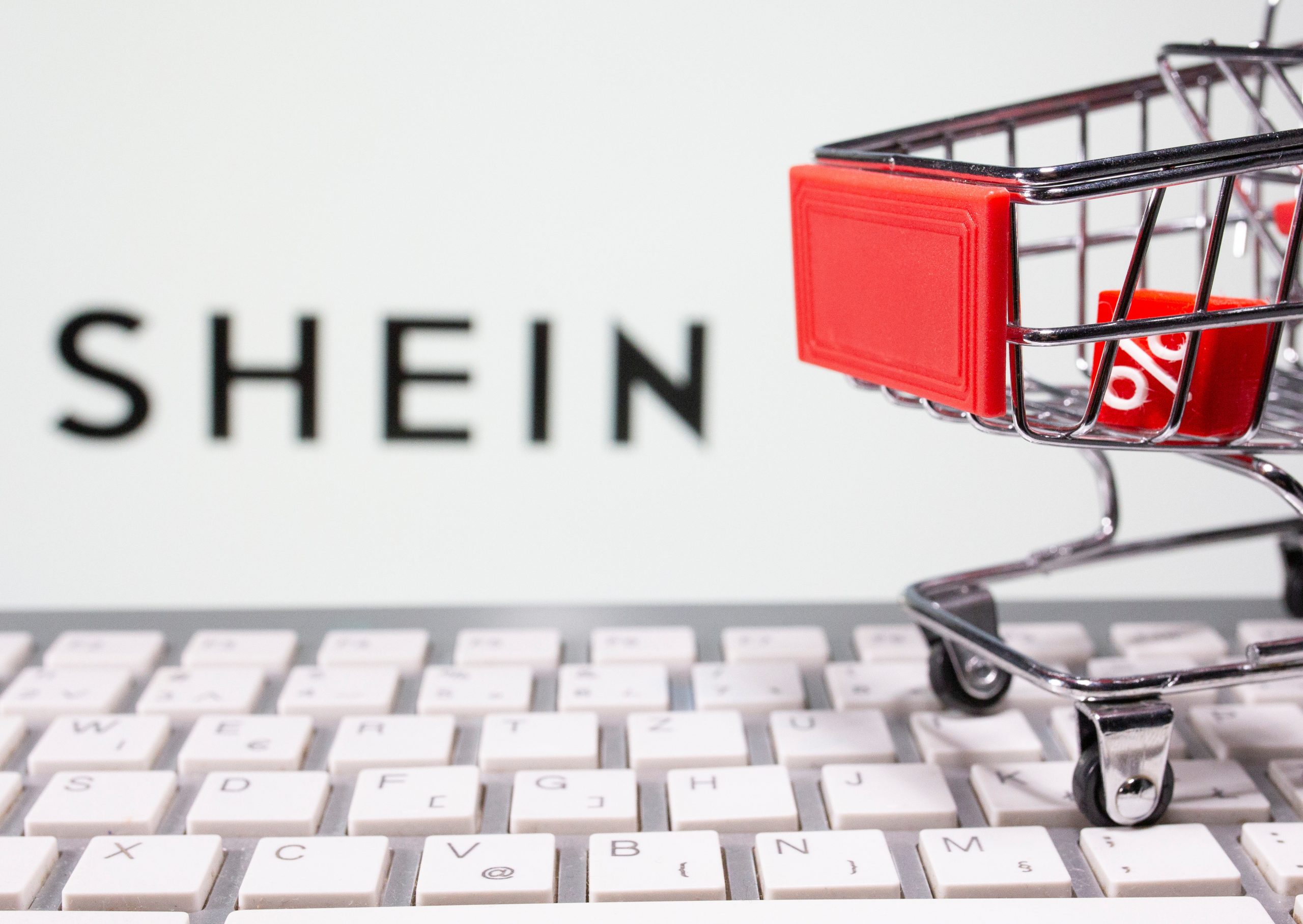 Chinese fast fashion e-commerce startup Shein is weighing a funding round at a valuation of about $100 billion, Bloomberg reported on Sunday, citing people familiar with the matter.

The online retailer is in talks with potential investors to raise about $1 billion, the report added.

Shein’s plan to list in the United States was put on hold due to volatile capital markets amid Russia’s attack on Ukraine, according to sources.